Good models for single people are Martha, whose feast day is July 29th, her sister Mary and their brother Lazarus.  Jesus was a frequent visitor to their home and often received hospitality at their table.

There are many expressions of the vocation of the single person. 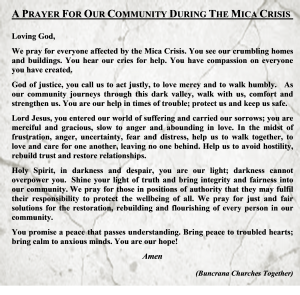